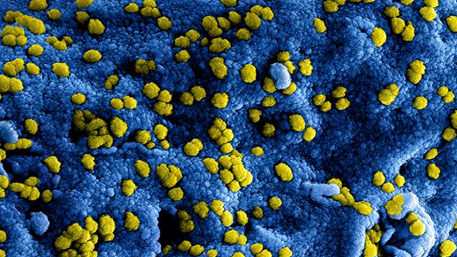 BA.4 and BA.5 were first detected in South Africa in January and February 2022, respectively.1 They are offshoots of the omicron variant BA.2, though their additional mutations seem to have given them a transmission advantage. The World Health Organization has said that BA.5 now accounts for more than half of the world’s cases, while BA.4 accounts for just over one in 10.3. Why BA.5 has overtaken BA.4 is a mystery, because they’re so similar. Speaking at a Royal Society of Medicine event, Thomas Peacock, a virologist at Imperial College London, said, “They have identical spikes, more or less. So that means it has to be something outside the spike. And really our understanding of that from a virological perspective is very poor.” 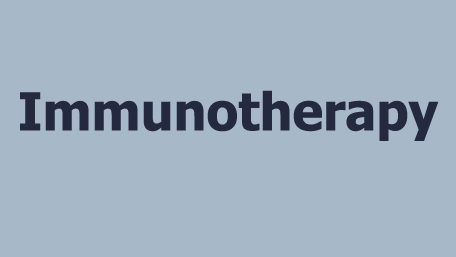 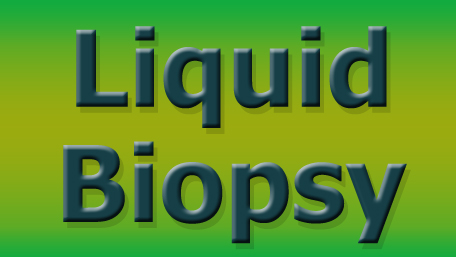 We describe a robust workflow for genome-wide DNA methylation profiling applied to both patient-derived models and to patients' circulating cell-free DNA (cfDNA). Tumor-specific methylation patterns were readily detected in cfDNA samples from patients with SCLC and were correlated with survival outcomes. cfDNA methylation also discriminated between the transcription factor SCLC subtypes, a precedent for a liquid biopsy cfDNA-methylation approach to molecularly subtype SCLC. Our data reveal the potential clinical utility of cfDNA methylation profiling as a universally applicable liquid biopsy approach for the sensitive detection, monitoring and molecular subtyping of patients with SCLC.

Get All Hot Topics of the Day

Disclaimer: Articles listed in the Public Health Genomics and Precision Health Knowledge Base are selected by the CDC Office of Public Health Genomics to provide current awareness of the literature and news. Inclusion in the update does not necessarily represent the views of the Centers for Disease Control and Prevention nor does it imply endorsement of the article's methods or findings. CDC and DHHS assume no responsibility for the factual accuracy of the items presented. The selection, omission, or content of items does not imply any endorsement or other position taken by CDC or DHHS. Opinion, findings and conclusions expressed by the original authors of items included in the update, or persons quoted therein, are strictly their own and are in no way meant to represent the opinion or views of CDC or DHHS. References to publications, news sources, and non-CDC Websites are provided solely for informational purposes and do not imply endorsement by CDC or DHHS.