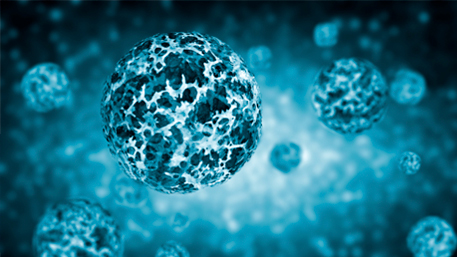 NCI released a funding opportunity to test a “traceback” strategy, where researchers are finding the women who were previously diagnosed with ovarian cancer, communicating with them (or with their family members if they have died), and offering genetic testing. Traceback is a unique approach to genetic testing because the idea is to work backwards and find previously diagnosed cases to test to improve the detection of families at risk. Three grants using different approaches for traceback testing were funded for 4 years; projects are expected to be completed in 2023. The overall goal is to evaluate the best way to communicate sensitive genetic information to ovarian cancer patients and their immediate family members. Challenges associated with privacy laws and ethical concerns, differences in cultural traditions, and medical literacy are taken into account.

Large, longitudinal data sets derived from the electronic health records are powerful tools for discovery. A recent study extracted from the big data provided by the UK Biobank clinically and scientifically useful insights and estimates of cancer risk associated with immune-mediated disease. 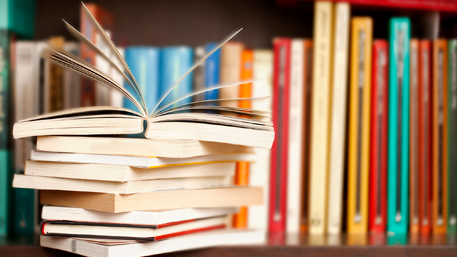 Pernas Sonia et al. Frontiers in oncology 2021 11744112 Identification of NSP3 (SH2D3C) as a Prognostic Biomarker of Tumor Progression and Immune Evasion for Lung Cancer and Evaluation of Organosulfur Compounds from Allium sativum L. as Therapeutic Candidates.

Cancer PHGKB is an online, continuously updated, searchable database of published scientific literature, CDC and NIH resources, and other materials that address the translation of genomic and other precision health discoveries into improved health care and prevention related to cancer...more

Disclaimer: Articles listed in the Public Health Knowledge Base are selected by the CDC Office of Public Health Genomics to provide current awareness of the literature and news. Inclusion in the update does not necessarily represent the views of the Centers for Disease Control and Prevention nor does it imply endorsement of the article's methods or findings. CDC and DHHS assume no responsibility for the factual accuracy of the items presented. The selection, omission, or content of items does not imply any endorsement or other position taken by CDC or DHHS. Opinion, findings and conclusions expressed by the original authors of items included in the update, or persons quoted therein, are strictly their own and are in no way meant to represent the opinion or views of CDC or DHHS. References to publications, news sources, and non-CDC Websites are provided solely for informational purposes and do not imply endorsement by CDC or DHHS.